The OSU P-mag lab welcomes Doug Steen, visiting from Northern Arizona University for the next two weeks.  We look forward to working with him during his visit and in the future.

Doug is a Master’s student in the Geology program at Northern Arizona University’s School of Earth Sciences and Environmental Sustainability.  His research interests include interpreting recent climatic and environmental changes from proxies within lacustrine sediment.  His current research is focused on developing Holocene and late Pleistocene records of paleomagnetic secular variation, relative paleointensity, and environmental magnetism for Cascade and Shainin lakes of the north-central Brooks Range, Alaska. 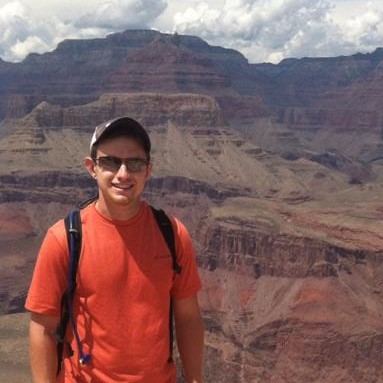